Book review by Sam Harris This not a book about how the end of faith is coming. It is a book about how the end of faith is essential for the survival of the human race. Sam Harris would like to see a world without religion, because he believes, with a lot of justification, that there will never be peace until people stop believing in invisible friends and fighting over whose invisible friend is real and whose is not, and he is pessimistic about the future unless such a peace can be achieved. There is always much talk whenever sectarian conflict happens about how it is only the extremists who cause trouble and the majority of believers are quite prepared to be ecumenical and get along with everyone else, regardless of religion. 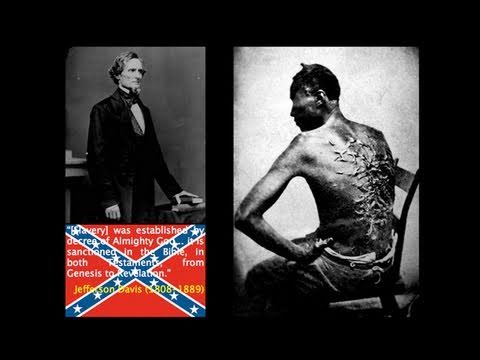 Reflections on Urban Ministry. Westminster John Knox Press, Does the church have a role to play in public life? That is, should the church devote its attention to things spiritual and stay out of things temporal?

Should the church be involved in transforming society or should it stay focused on building the church? If one feels called to the work of transformation, how will one go about doing this?

The author of Theology from the Trenches, Roger Gench, is part of this Reformed tradition and has embraced the call to be engaged in ministries of transformation. IAF is the oldest community organizing effort in America, having been founded by the oft reviled Saul Alinsky.

Considering the bad press that Alinsky continues to get long after his death, one might wonder what a minister of the gospel would find of value in such an effort, but if one understands the work of community organizing then perhaps one might have a change of heart perhaps. 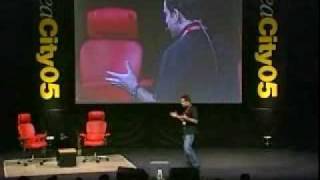 Gench has written an important explication of church-based community organizing. He speaks to it from the perspective of one who has served as pastor of congregations serving urban communities.

This cruciform work is rooted in covenant, because it is unconditional. This book is deeply personal.

Using H. Richard’s paradigms of the relationship of Christ and Culture, the Reformed tradition, going back to John Calvin, has assumed that the church is called to engage in the transformation of culture. The author of Theology from the Trenches, Roger Gench, is part of this Reformed tradition and has embraced the call to be engaged in ministries of transformation. Sam Harris blames religious moderates for allowing extremism to flourish in The End of Faith. It is time secularists took a stronger stand against religion, says Steohanie Merritt. In this sometimes simplistic and misguided book, Harris calls for the end of religious faith in the modern world. THE END OF FAITH: Religion, Terror, and the Future of Reason Harris's book.

He was serving as the pastor of a church in urban Baltimore, when a grocery store closed. At first thought it seemed as if this was a good riddance. But quickly he discovered that this was the only store in this part of the community.

It might not serve the populace well, but at least it was there. Things changed when the people began to organize under the leadership of IAF, an effort that required the involvement of churches to be successful. From that moment on he got the picture and became committed to the effort.

Have had his conscience raised, he committed himself and his church to this work. This led to engagement with IAF and community organizing training.

In urban contexts there are many challenges to self-interest including economic woes, poor educational opportunities, housing challenges, crime, and more.

The church can often be an excellent place where people gather to explore and pursue their common good.

You will also engage in relational meetings — for community organizing is not simply focusing on issues. It is rooted in building relationships among people. Community organizing is a political act, because it engages the public square. People of faith organize so that they may have the strength to change systems that oppress.

The Civil Rights Movement was rooted in the faith community. Leaders like Martin Luther King were rooted in the church. They had allies and partners who were not distinctly religious, but without the religious community the efforts would have failed.

When the church enters the public square it is always in danger of being co-opted. We can be the religious face of an otherwise political venture — and such exists on both the right and left.

For this transformative movement to remain faith rooted, it must be engaged in through prayer, worship, and theological reflection. Since community organizing appeals to self-interest, theological reflection is required if communities are to move beyond self-absorption to service.Find helpful customer reviews and review ratings for The End of Faith: Religion, Terror, and the Future of Reason at rutadeltambor.com Read honest and it's not religion, but FAITH which is the most dangerous component in society.

Sam Harris puts it all on the table and pulls no punches as he compares modern educated reasoning to the thoughts. When we gathered in February for a retreat, we discerned six core values that define our mission and vision as a congregation.

We discerned these values in a context of prayer, worship, and study. Shop new, used, rare, and out-of-print books. Powell's is an independent bookstore based in Portland, Oregon. Browse staff picks, author features, and more.

In The End of Faith, Sam Harris delivers a startling analysis of the clash between reason and religion in the modern world. He offers a vivid, historical tour of our willingness to suspend reason in favor of religious beliefs—even when these beliefs inspire the worst human atrocities.

The End Of Faith opened my eyes to reviews and /5. Using H. Richard’s paradigms of the relationship of Christ and Culture, the Reformed tradition, going back to John Calvin, has assumed that the church is called to engage in the transformation of culture.

The author of Theology from the Trenches, Roger Gench, is part of this Reformed tradition and has embraced the call to be engaged in ministries of transformation. Sep 05,  · THE END OF FAITH Religion, Terror, and the Future of Reason.

Theology from the Trenches (Roger Gench) -- A Review